The bank’s statement, after the interest rate cut, stated that “the rise in inflation in the country was driven by the delayed and indirect effects of rising energy costs resulting from geopolitical developments.” The bank’s statement also included expectations that the current inflation rate would begin to decline soon, and the bank indicated that the update Current monetary policy is appropriate to the current economic outlook.

The decision came unexpectedly in the markets, as the Turkish Central Bank fixed the interest rate at a time when central banks around the world were tightening monetary policy and raising interest rates. The insistence of Turkish President Recep Tayyip Erdogan, who in some way controls the Central Bank of Turkey’s decision to cut interest rates, continues, which Erdogan sees as the mother of all evil.

These financial policies were reflected in the price of the lira and the inflation rate in the country, where the inflation rate rose to the highest rate in 25 years amid expectations of further rises as the annual inflation rate may rise to exceed 80% and reach the highest level in two years. The Turkish Central Bank had published a poll at the beginning of this week that included the expectations of financial authorities, which included that the dollar price would reach close to 20 lira by the end of this year. Which was considered by many analysts as a kind of prelude to the decline of the lira, especially after the central bank intervened directly to bring a kind of balance to the price of the lira and prevent it from falling strongly against the dollar in particular.

The decline of the Turkish lira against the dollar

In terms of tradingThe Turkish currency declined to approach its lowest level ever recorded at the end of last year, as the dollar rose against the lira by 0.77% to trade at 18.07 at 12:35 pm GMT. 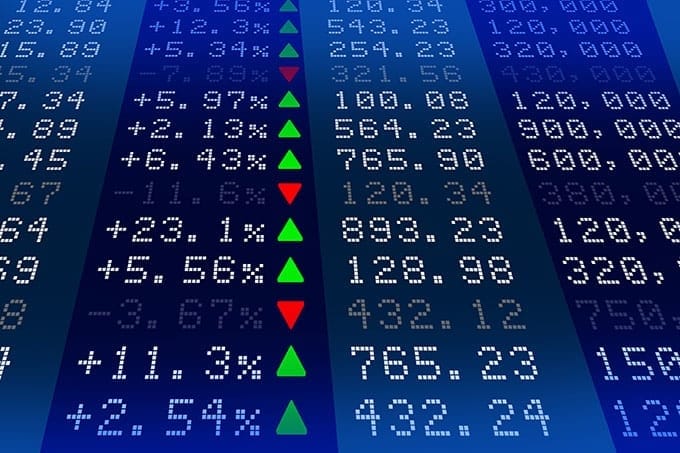